We use cookies on our website to give you the best experience possible find out more here.

I was first a Governor at Church Aston School in 1981 - 1989 when my two daughters were pupils at the School. From 1989 – 1997 I was a Parent Governor and from 2000 – 2004 a LA Governor at Newport Girls High School. I have been an LA Governor again at Church Aston School since September 2011. I was Vice Chair for 3 years and was appointed Chair on 4th October 2016. I am retired. I was a University Lecturer in Biochemistry for 26 years and previously I worked as a Clinical Biochemist. As a governor I try to support, assist and challenge the Headteacher and staff to provide the best possible education for the children. 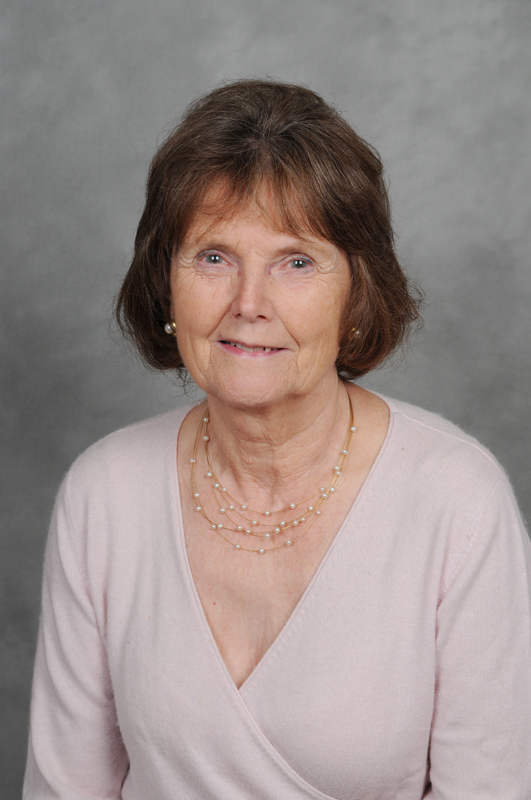